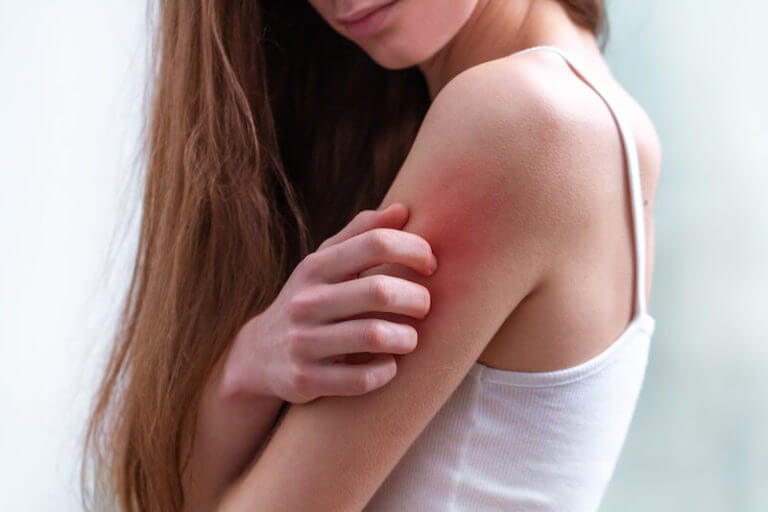 As parents, we have all been in a situation where our child is suffering from an itchy, irritating, and sometimes painful rash. Rashes are inflamed and widespread eruptions of skin lesions and discolorations of normal skin. And while this condition is common, the causes might be unknown to most. In this blog, we will discuss the causes of rashes and the different forms they appear in.

Here are the most frequent causes of rashes and how to identify them:

Not only are there various types of rashes, they also all fall under two different categories: localized and widespread. And the differences are very important.

Localized rashes occur on small parts of the body, usually just on one side of the body. An example would be a rash on one foot. Though there are exceptions, such as athlete’s foot, which can occur on both feet. Insect bites can also be scattered, yet are considered localized. The cause of a localized rash is usually from contact with the skin. Examples are rashes caused by chemicals, allergens, insect bites, ringworm fungus, bacteria, or irritants.

Widespread means the rash occurs in larger areas, examples being both legs or the entire back. Widespread can also mean on most of the body surface. Widespread rashes always occur on matching (both) sides of the body. Many viral rashes are on the chest, stomach, and back.  The cause of a widespread rash usually spreads through the bloodstream. Examples are rashes caused by viruses, bacteria, toxins, and food or drug allergies.

We hope this blog has helped you learn the causes of rashes and how to identify them. Should your family be affected by an irritating or painful rash, please visit My Doc Urgent Care right away. Our doctors are expertly trained to identify and treat rashes. Call (201) GET-WELL today to schedule an appointment or stop by! We accept walk-ins!